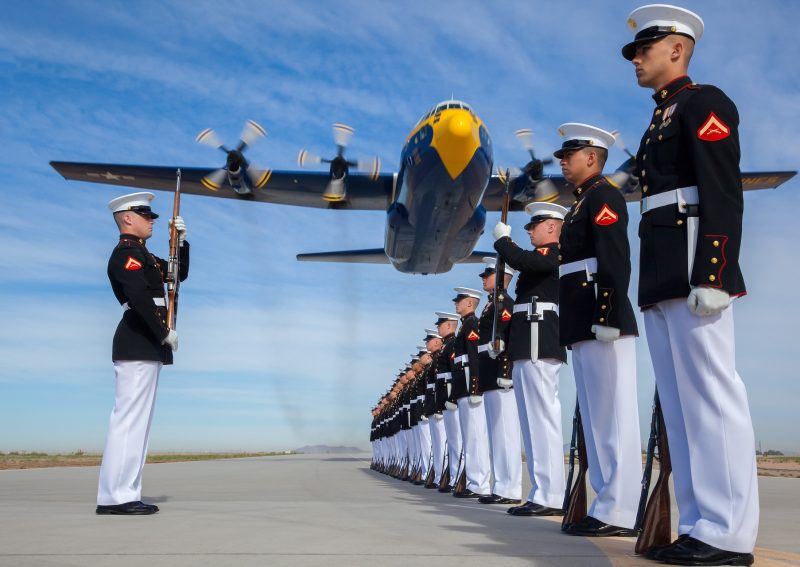 PTSD is Post Traumatic Stress Disorder. This is a very common term in the life of US Military personnel. To be more specific, this is a part of their life as a service member in the US forces. The US forces were stationed in Iraq for quite a long time and by the time they returned back home, they were all mentally and physically exhausted. Even after coming back home, they are troubled by the memories of the battle, which affects normal life. They definitely need medical attention and also the support of their family and the Government to come out of this disorder.

According to the New England Journal of Medicine, 17 % of service members who were deployed in Iraq or Afghanistan have been diagnosed with PTSD, symptoms of major depression or even generalized anxiety. They are totally dependent on their families to help them overcome this particularly difficult phase.

What is to be done when your loved one is diagnosed with PTSD?

It needs a great deal of patience and mental fortitude to tackle a person with this disorder. Get routine consultation from a renowned Psychiatrist who specializes in this disorder. Sometimes, the immediate family members who are taking care of the military personnel also get affected by this disorder .Yes, medically it is referred to as Secondary PTSD. They are so distraught and depressed by the condition of their loved ones that they too go into severe depression and anxiety.

Medical treatment is essential even if diagnosed with Secondary PTSD. Many do not even become aware of this disorder unless they approach a doctor. But if at all you are experiencing sudden outbursts of emotions, depression or anxiety, then it is surely an indication that you too need treatment.

US Government’s Help to those suffering from PTSD

The US Federal Government has never failed to recognize the valor and sacrifices of the war veterans and service members. Bestowing them with many concessions like US citizenship within a short period of time, health benefits and benefits for their loved ones are to name a few of them. Yes, US military personnel and their immediate family members can file in their citizenship application very easily and become US citizens. This is such a great reward for their selfless service to the Country.

However, recently, there have been some stories that are stirring doubts, about whether the US government is really involved in creating better lives for the veterans with PTSD.

Marine Sergeant Steven Raimondi was a combat veteran who was deployed in Iraq for about nine years. He was diagnosed with PTSD and has been under medication ever since his return back home. He had applied for service connected PTSD benefits but is still awaiting approval from the Veteran Affairs Department. He has not been employed since his return from war and it is difficult for him to pay his medical bills with whatever he has of now. His marriage has also been shaken up by his state of affairs.

What can a man diagnosed with PTSD do all alone to lead a normal life? It is natural that the government procedures will take up long, but should it not be done over quickly for valiant veterans like Sgt. Raimondi? Don’t they need to be treated better for their services to the country?

There was another instance, where Ray Kirby who served as a combat medic for four years in Iraq, was told not to bring his service dog ‘Doc’ to work. Kirby suffered from PTSD and was prescribed a dog named ‘Doc’ to overcome his disorder. However, Kirby’s present employer, a nursing home at North Carolina has made it clear that ‘Doc’ will not be permitted on their premises, on any account. Several attempts to get this decision repealed have all failed and Kirby seems to be at a loss as to what to do. For him, ‘Doc’ has been a reason to live and had given him new hope and happiness.

War veterans with PTSD need utmost care and consideration, that too at the quickest. It is their right to lead a normal life just like the others once they are back from deployment. It is the duty of the Government and the family to be as supportive as possible and not become a menace instead!

More from my site

More from my site

More from our Sponsor

Seymours Solicitors based in Leamington Spa

Gone Legal on Bloglovin One of the many places we feature around the web.